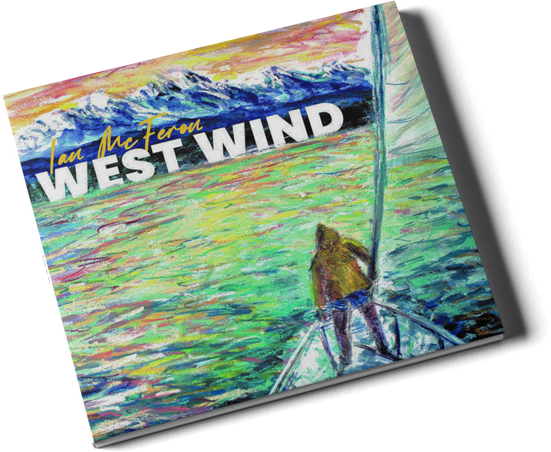 Ian McFeron got his start performing for dock workers and fishermen in the Irish pubs and dive bars along Shilshole Bay in the Ballard neighborhood of Seattle, WA. When the single from his debut album, Don't Look Back was picked up by famed Seattle radio station KMTT 103.7 “The Mountain”, McFeron found himself on a larger stage, performing with international artists like Patty Griffin, Sister Hazel, Shawn Mullins, Brandi Carlile, Mike Doughty, Amos Lee, and Hayes Carll.

Early success in Seattle drew McFeron into a full-time recording and touring career. He would spend the next decade performing throughout the United States, growing a national audience and attracting media attention stretching across the Atlantic. 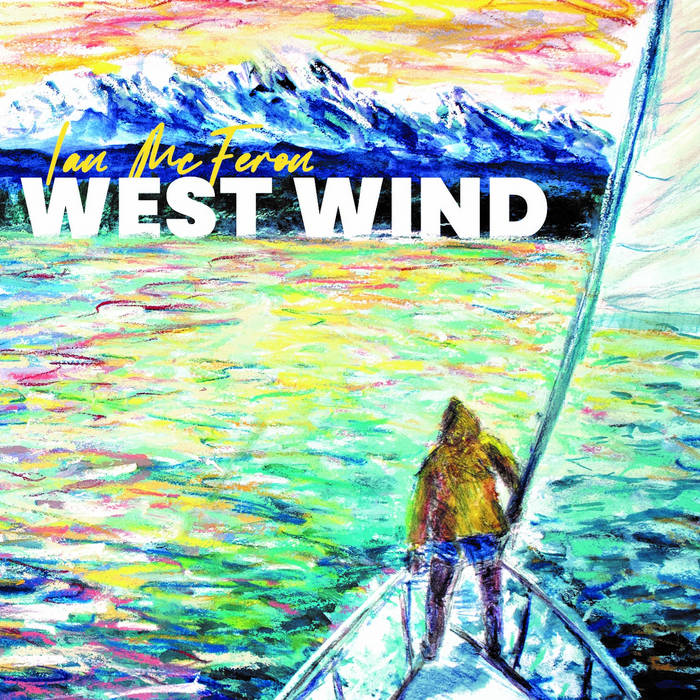 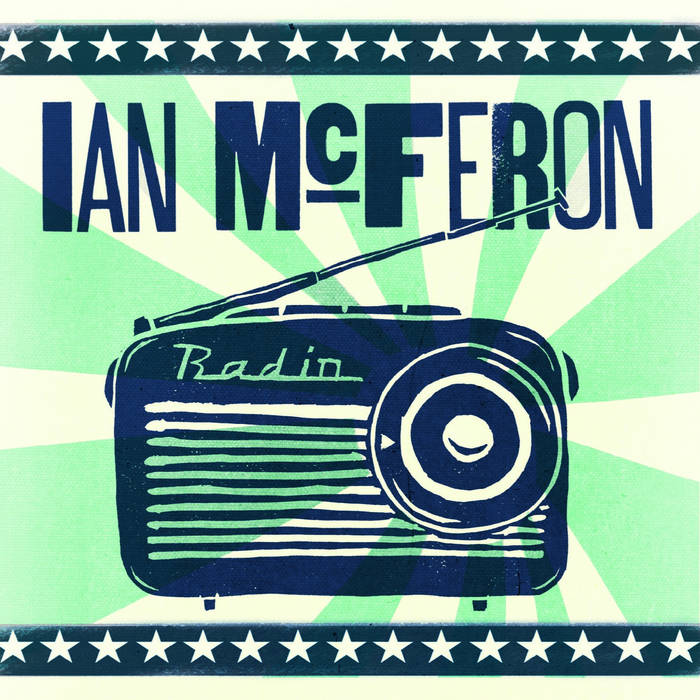 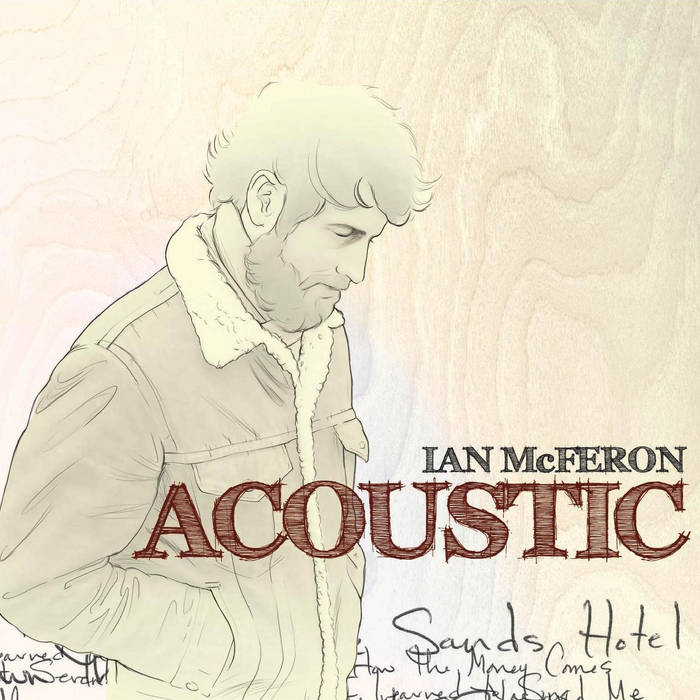 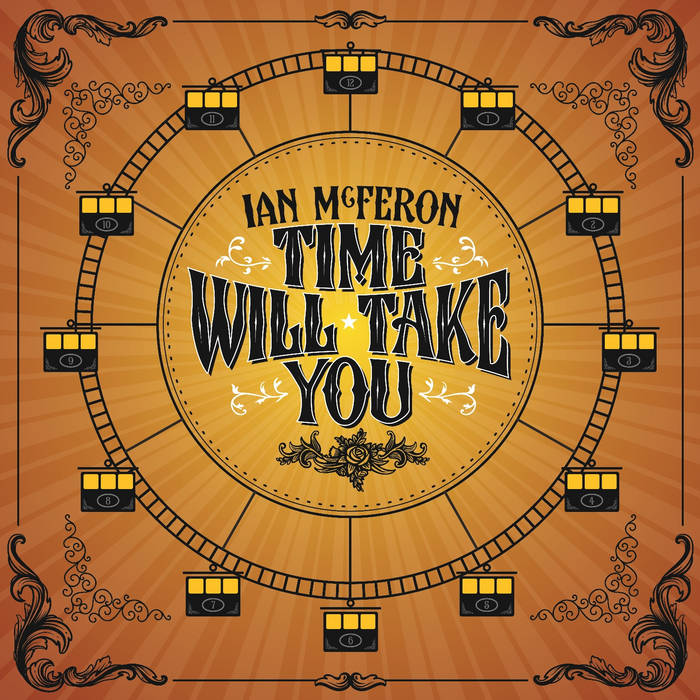 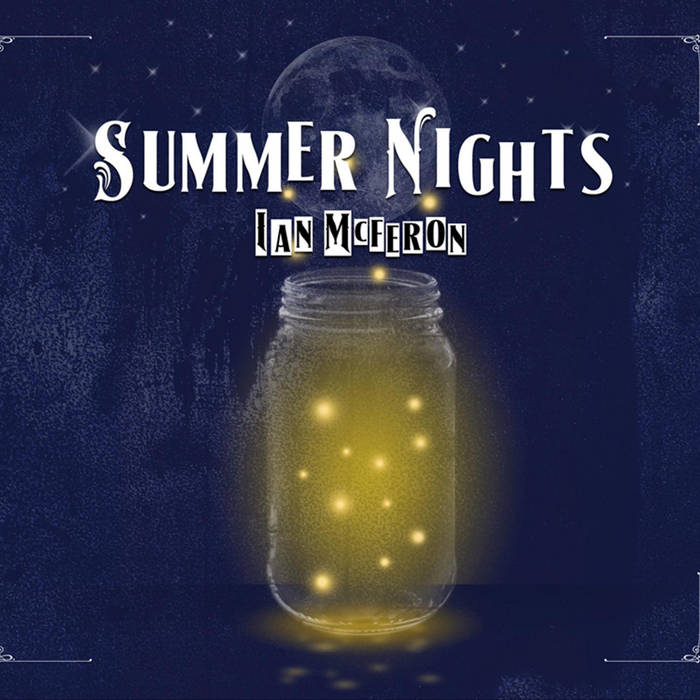 “With a jingle of tambourine we get a likely candidate for album of the year - simple as… Soaked in California sunshine one minute, then deep in the dustbowl the next, it's like a greatest hits of everyone you like.”
-Rudie Humphrey Americana UK

"The Ian McFeron Band plays an earthy yet sophisticated blend of folk, rock, alternative-country and blues that belies the band's youthfulness. And it's danceable, too”
-Gene Stout, Seattle Music Critic

“The best song on Summer Nights came at me like a hammer blow… it could easily be a great lost Dylan song from the mid 1960's or more likely a brand new Justin Townes Earle Song- it really is that good.
-Alan Harrison, Maverick Magazine, UK

“McFeron's sound is like that ragged sweatshirt you slip on at the end of each day, knowing it's going to feel just right.”
-Yakima Herald

"McFeron is a fine singer and songwriter, an alt-folk/rock/Americana performer who strikes a cool balance between the mellow and the edgy.”
-San Antonio Express-News